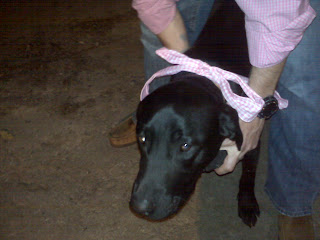 Ben and I found out Monday afternoon that we are having a baby girl! My motherly instincts turned out to be wrong as I was 100% sure it was a boy going into the appointment. Ben was convinced it was a girl all along, and he was right! We had a gender reveal party for our families with lots of pink and blue decorations and desserts. The guests were supposed to wear blue if they thought it was a boy, and pink if they thought it was a girl  It seemed that the majority thought “boy” and so there were a lot of surprised looks when Henry made the big announcement with a pretty pink bow around his neck! 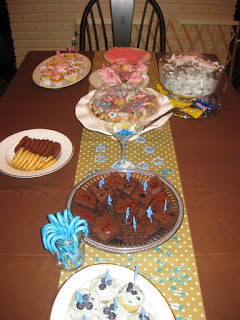 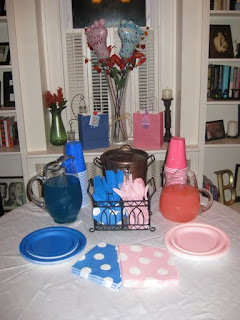 Some of the blue and pink food and decorations. 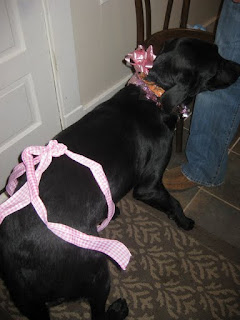 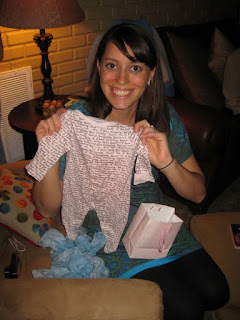 Henry’s pink bows and one of my first gifts!

This morning was bad. A week’s worth of stomach bug, Christmas aftermath, dirty house, empty refrigerator, baby proofing and boo boos culminated in a mild […]