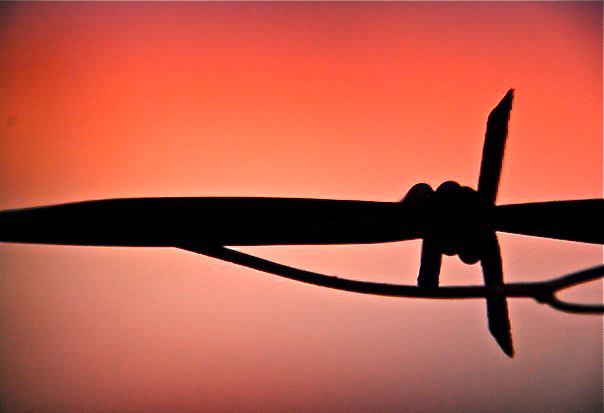 Image from Sidney Leigh Photography. Love her.
So far today has been a step up from yesterday. I didn’t get up early enough to do yoga, but I did have time for a shower and blow-dry, still getting to work ten minutes earlier than usual. It wasn’t without some fussing and anxiety, but at least we all made it to point “A” in one piece, as some of you mentioned yesterday!
Speaking of, thank you all for the supportive comments and for letting me know that I am NOT alone in this whole working-mommying-life thing. It is such a blessing to be connected to a truly amazing network of women and I don’t know what I would do without my blogging peeps. E.L.E.
As I reflect on my post and the comments I received I realize that things aren’t always as bad as they seem, and once again, I don’t have to be perfect. Plenty of other moms forget to pay bills, shower, buy food, _________ (fill in the blank). And it’s okay. Nobody is comparing, right?
Wearing bedroom slippers in public, having messy hair, dirty floors, non-gourmet meals and the stomach flu are things I can get over. But despite all the positive encouragement, there are still a few things that I am not okay with. Being so unorganized that I don’t realize we are out of formula for the baby, fussing at the hubby as I’m rushing out the door, and being generally negative are just a few.
After contemplation I see now that those few things were at the core of my feelings of failure. All the other stuff just kind of piled on, making it seem like life was ending. I can’t help but remember, when I was on anxiety medicine I didn’t have those feelings of failure. I didn’t have the fussing and the general negativity. I didn’t feel like “life was ending” because I forgot the baby formula. I didn’t show up crying at the babysitter.
And I miss that.
It took the edge off. I probably seemed happier, less grumpy, and more “together.”
So why did I go off, again?
Insert tears here.
This is such a touchy subject. I know medicine is a life saver for so many. I know it helped me. I know I was probably more stable with it. But I also know, I wanted to start fresh. I wanted to be more in touch with my body. I wanted to stop suppressing and start feeling. I wanted to know if things were really that bad. I wanted to have hopes of living a life un-medicated. I wanted to give it a shot.
But, I can’t help but wonder, as I choke ’em back and feel a lump in my stomach, would I be a better mother if I were still taking the medicine?
(and I can’t fathom the thought of making HER life more miserable because of my issues)
I guess I am at a point of contention. “Trust it or adjust it,” right?
So, can I use a combination of yoga, meditation, acupuncture, talking and writing to heal myself?
Can I get rid of my anxiety on my own?
Is it really possible?
Is it really worth it?
Am I setting myself up for failure?
These are the questions I must ask.
I can’t let one little break-down change the past month of progress I have made.
I fell down. Now it’s time to get back up.

When looking at the full list of the Hair, Skin and Nails Proprietary Blend, I was amazed at what each perfectly selected […]

Patti Digh, author of one of my favorite books, Life is a Verb, says Life is complex, not complicated. So why is […]

My best friend from college is starting her own clothing line called Designs by Kara Kihm and she is jumping for joy! […]

I typically listen to my QuickMix Pandora station through my phone, day in and day out at work. My students pretend to […]

2 thoughts on “Thoughts Thursday: Getting back up”