Skip to content
This is a book review that a good friend just wrote for a wonderful new poetry and art book that is coming out soon. You can find out more about how to get a copy of the book or to get in contact with the editor (Mica Valdez) here. As a lover of poetry and its ability to heal, I wanted to share this review and Mollye’s beautiful words.
I also LOVE the lines she described from the poemâ€œIndigenous Woman: Portrait of a Lady.”  Enjoy! 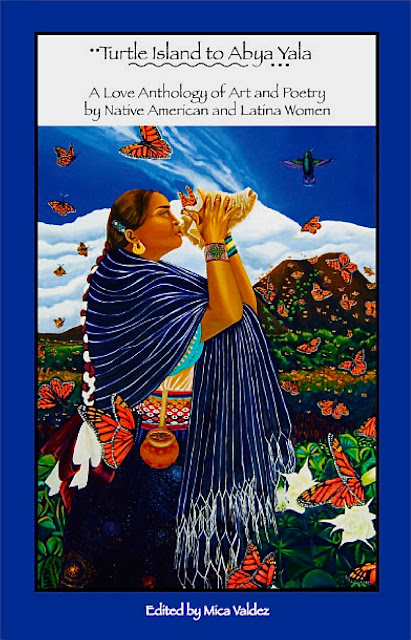 Can’t get enough of these! At The Bistro in Downtown Staunton for Shakin’ at the Station At school, working on the yearbook […]

Here is the latest in my pregnancy diaryâ€¦. How Far Along:Â Currently 20 weeks but these are the details from weeks 17+18+19 Maternity […]

There is nothing better than… …this. And as of late my blogging world has been swapped for playdates with my little one […]