Skip to content
As I recently announced…yes, we are expecting baby #2! We are very thrilled but there is something about the first trimester that just takes it out of you…I haven’t felt like doing much of anything…especially write blog posts! I blame it on exhaustion, but also the infamous “pregnancy brain.” Sometimes it just feels impossible to put thoughts together into a cohesive sentence. So for now, I’ll just do a quick post highlighting the pregnancy thus far….
-On Thanksgiving Day I took a pregnancy test (4 days early) and it was negative 🙁
I was very grumpy, and told my mom I was wearing pajamas to Thanksgiving dinner because I was “fat and bloated and felt pregnant” and was in an awful mood because I wasn’t. For a whole week I had just known I was…I had a few cramps, was STARVING, exhausted, and having lower back pain… so when that test came out negative I was pretty disappointed.
-Four days later I was still waiting….so I took another test and it was POSITIVE! I knew it! I had AJH take the test into the hubby (who was still in bed) and he was pretty shocked, to say the least. Excited but SHOCKED. (He was shocked with AJH, too, and that was after 16 months of trying!)
-We announced the news to our immediate family pretty quickly. We had AJH pretend she had a Christmas song to share with them, which I helped her sing. It was “Jingle bells, jingle bells, jingle all the way, oh what fun it is to share that a BABY’S ON THE WAY!”
-We waited until Christmas day when I was 8 weeks to announce to the rest of our family. I got AJH a shirt from Etsy to declare the news! 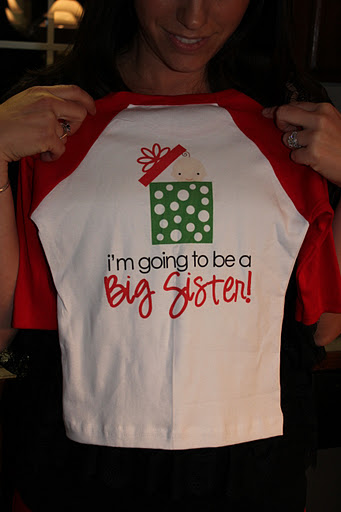 -Meanwhile, I was already starting to show…the second one really pops out much faster! I immediately gained five pounds…and quickly lost it again when the throwing up commenced. 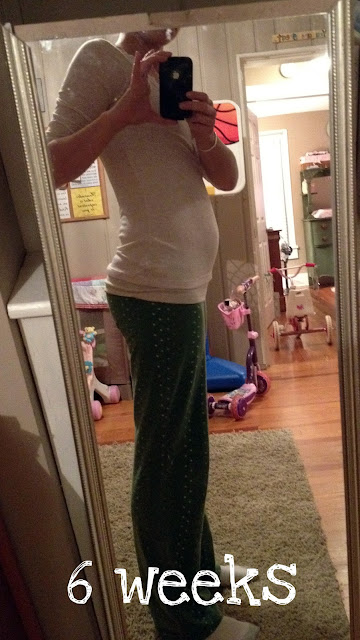 -From about 10 weeks on the nausea started to get pretty bad. At 11 weeks (after sucking on lemons, drinking homemade ginger tea from sweet friends, and trying every other natural remedy)  I finally realized that SEA BANDS were my best friend! They have really made a difference and I don’t take them off now except to shower! I hope over the next few weeks it starts to die down.
-We are now over 12 weeks and recently had a a big ultrasound to confirm that everything is looking good! The dr. made a guess that baby #2 is a GIRL during our appointment, but he is only 75% sure for now…We’ll have to wait a few more weeks for confirmation. 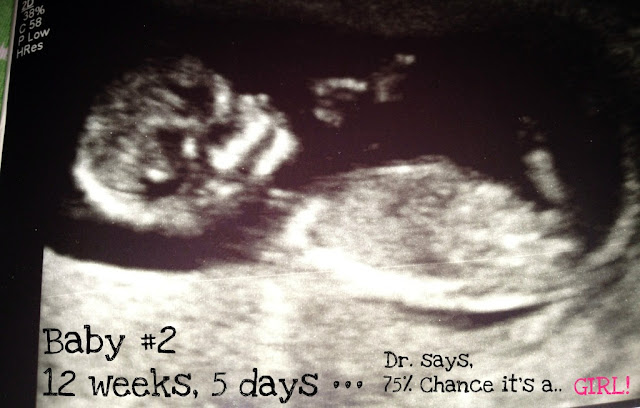 I love this pic. and that sweet little face! 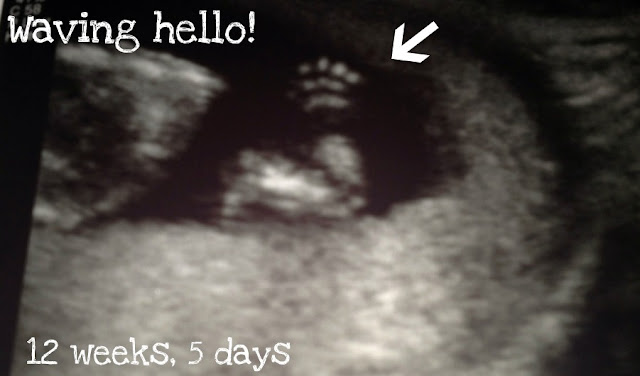 Hello world!
And the bump is continuing to grow! 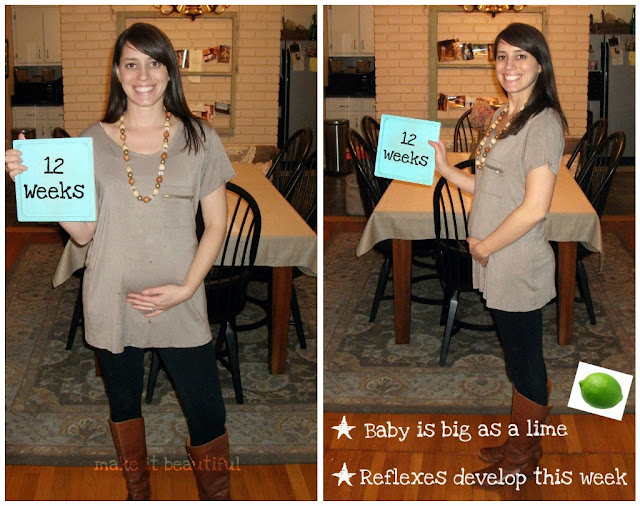 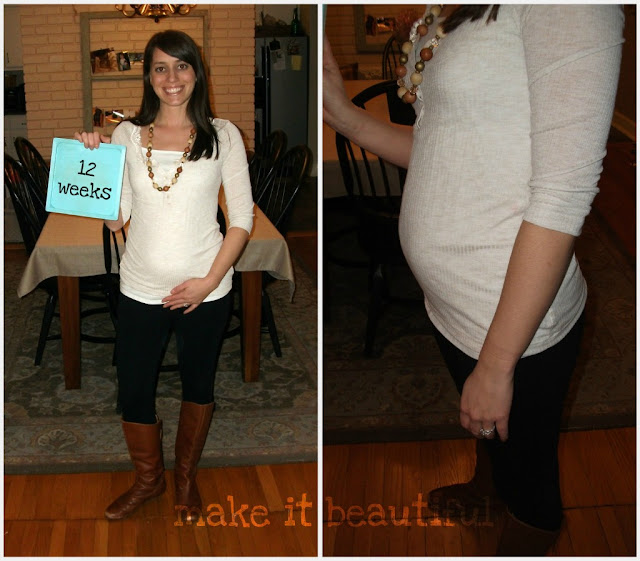 Wish us luck on this journey and I’ll post more details next week… as long as my brain and tummy cooperate!

The Fort community lost one of their best this week. He will not be forgotten. News Leader story