Skip to content
Valentine’s Day was a great excuse to make some cute things I’ve seen on Pinterest lately. First, I’ve been wanting to make burlap banners for the different holidays since seeing this on Etsy. 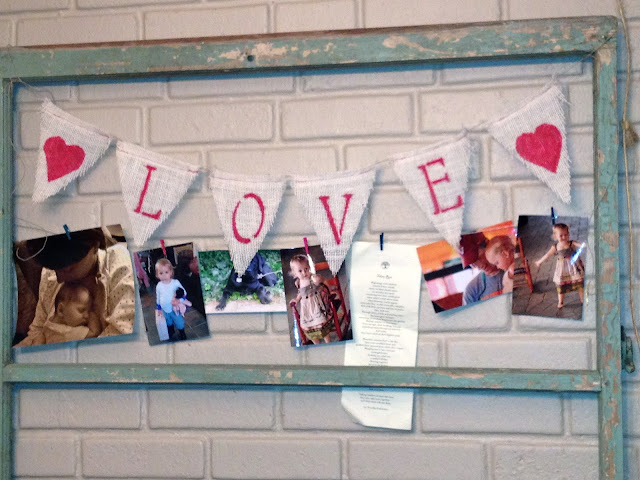 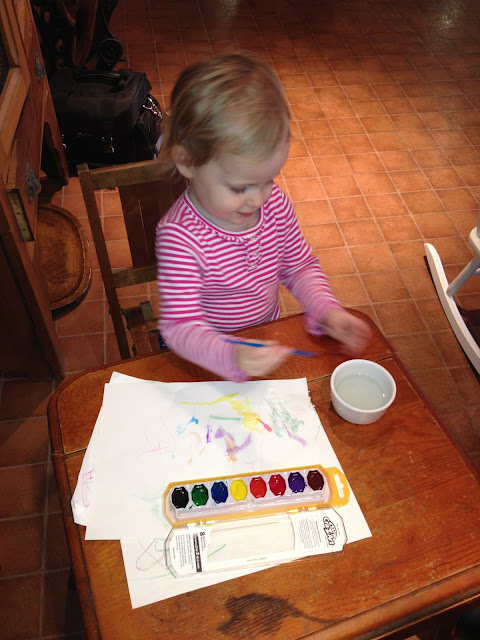 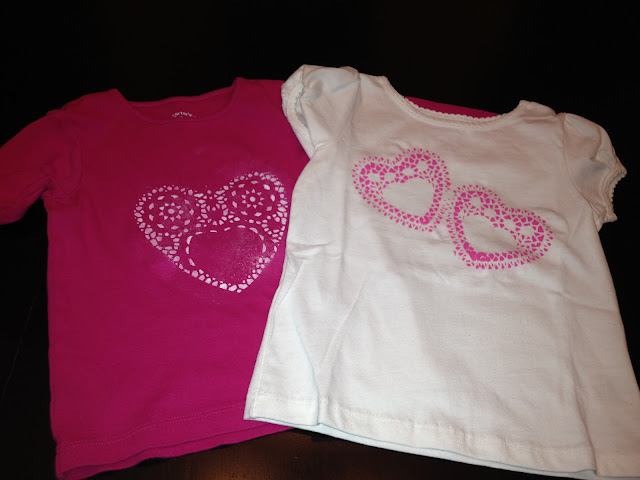 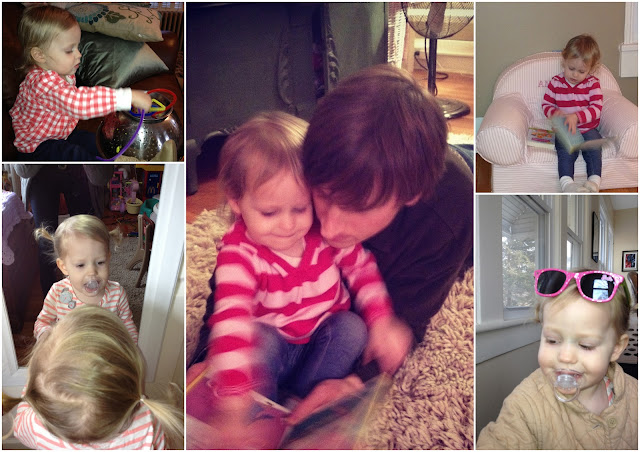 Did you make any Valentine’s Day crafts?
If so, leave a comment with your blog so we can check them out!

I was on a little blogging hiatus last Thursday and Friday because things got a bit hectic in the H. household. This […]

Some outfit choices for the Engel Wedding… Shoe choices… Ended up going with the standby, black, J. Crew dress (saved the day!) […]

In celebration of the first ever “Dove Self Esteem Weekend” which was Oct. 22-24, I’d like to ask you to visit the site […]

This skirt makes me want to scream…  …HALLELUJAH! And spin around in circles like a little girl.  (Maybe my next trip to […]